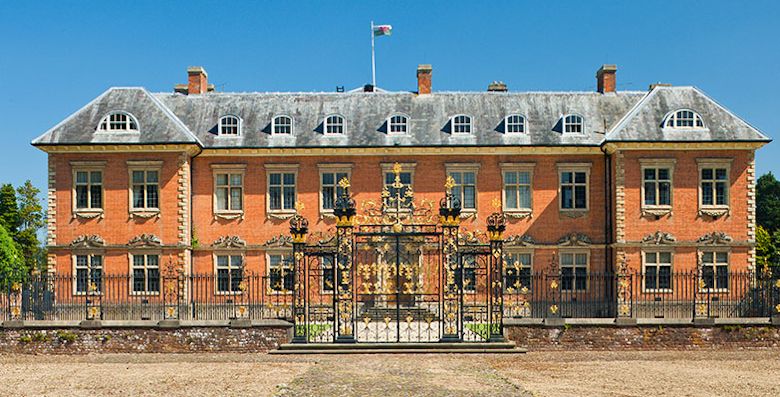 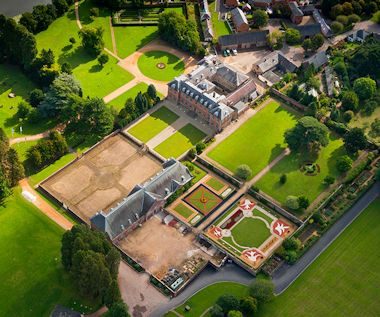 Tredegar House is a fine example of a 17th century mansion and is set in 90 acres of gardens and parkland. It had been home to the influential Morgan family for over 500 years but it is now managed by the National Trust. Newport residents and visitors have free access to the park grounds and the children’s play area.

Parts of the house date back to the 15th century but it was rebuilt in the early 17th century using red bricks. After the last of the Morgan family died without heirs in the early 1950s, the house was bought by the Catholic Church and used as a convent school and, later, a comprehensive school. It was subsequently bought by Newport Borough Council. Public events are held throughout the year and it has become a popular location for filming (Hairy Bikers, Being Human, Doctor Who).