Newport is the third largest city in Wales and is located some 12 miles east of Cardiff. It boasts a university, cathedral and football club as well as the famous transporter bridge (one of very few that remain in the world today). 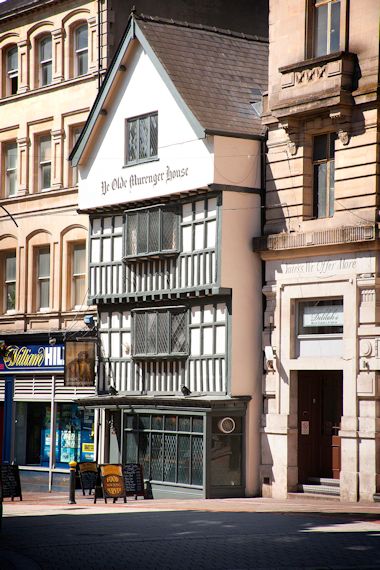 Evidence of a Celtic settlement dating back over 2000 years has been found and evidence of Norman occupation still exists. Having gained three charters (in 1314, 1385 and 1426), it eventually grew to a town with a population of over 145,000, with its greatest population surge occurring during the industrialisation of south east Wales in the 19th century. The Industrial Revolution of the 19th century changed Newport significantly; indeed, its port became the largest coal exporter in Wales at one time (later to be overshadowed by Cardiff docks). Newport docks have been important for centuries and a rare discovery was made in 2002 which testifies to this – a 25.8 metre trading boat built during the second half of the 15th century was found, the most complete surviving example of a ship from this period, giving it international importance. Shipbuilding and pottery were important industries in Newport during the 19th century but these gave way to manufacturing industries in the 20th century.

Newport offers shopping centres and arcades (including a pedestrianised city centre), museums, a theatre and arts centre (Riverside Arts Centre), restaurants, pubs, clubs and nightclubs (including live music venues), parks and playing fields as well as sport and leisure facilities – golf (Celtic Manor is nearby), cycling (including the Wales National Velodrome), baseball (Newport is one of only three cities in the UK where baseball is still played), clay pigeon shooting (excellent facilities at Treetops Shooting Ground), football (Newport County and other teams) and rugby (Newport RFC, Newport Gwent Dragons) feature prominently in the city. There is also an amateur boxing club, squash courts and skittle alley.

Newport is well served by public transport, therefore getting around is easy and convenient. A broad range of accommodation, from hotels to B&Bs, is available and the visitor has much to choose from. It is a go od base for exploring South-East Wales.